A Bike Shop in the Neighborhood 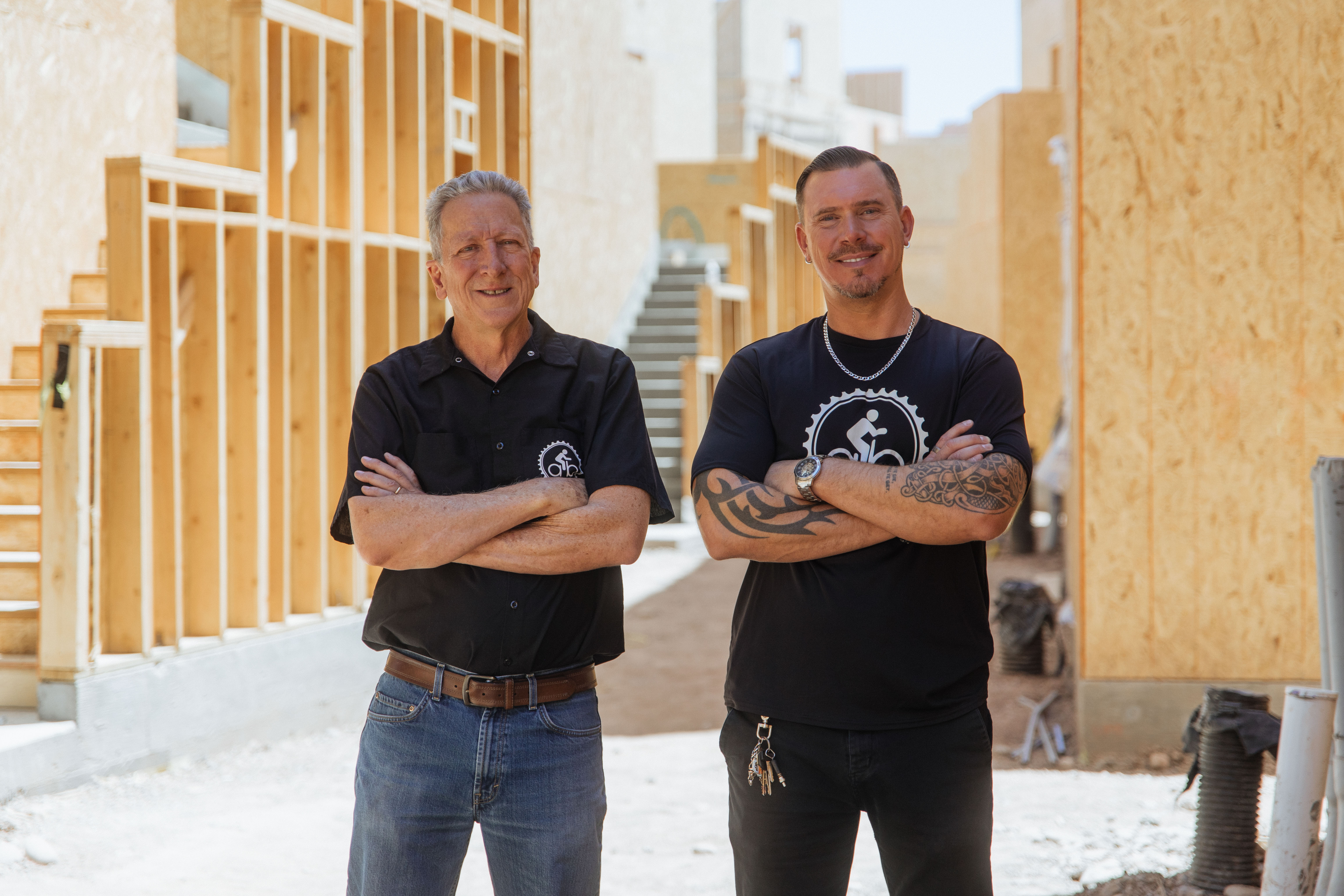 We are excited to welcome Randy Archer and Travis Kidd of Archer’s Bikes to Culdesac Tempe as our on-site bike shop.

In 2012, Randy Archer saw an opportunity: there was a clear lack in the market for high-quality but inexpensive bikes. He was inspired to find used bikes, fix them up, and sell them locally at a great deal.

A few years later, Randy successfully opened Archer’s Bikes in Mesa. Customers were thrilled that they could buy a used bike that had been thoroughly inspected. Eventually, Archer’s Bikes began accepting trade-ins and selling new bikes as well, giving customers even more options. Archer’s went on to open a second location in Prescott.

The latest chapter for Archer’s has been their success with selling electric bikes (ebikes). As more people in the U.S. transition to ebikes, Archer’s has emerged as a leader in the Southwest, boasting the largest selection of ebikes in the Phoenix metro area. We’re thrilled to partner with Archer’s on their next location.

In addition to its robust ebike offering, Archer’s will offer Culdesac residents exclusive rates on many crucial services. These include free tune-ups, tire fixes, an annual “health check” for bikes and ebikes, and discounts on equipment. Easy access to bike repair at Culdesac Tempe will help residents and neighbors keep their bikes running smoothly. Unsurprisingly, having a bike in top running condition is essential for those who commute or explore by bike.

Randy Archer reflects on expanding to its third location: “At Archer’s, we embrace sustainable urbanism, fitting perfectly with the Culdesac concept.” We are thrilled to welcome Archer’s to Culdesac and partner in supporting the community’s shift away from car trips toward bike trips. 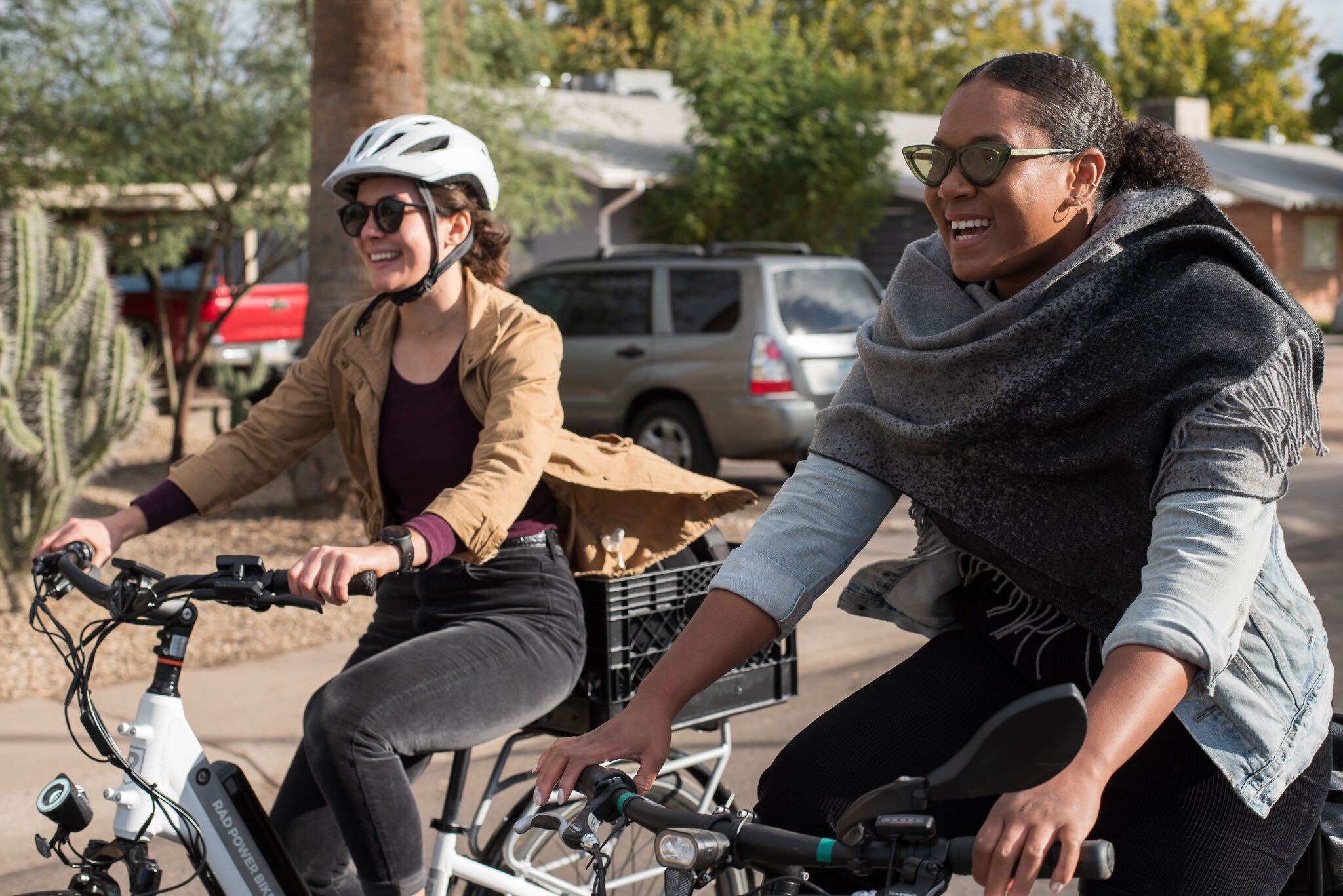 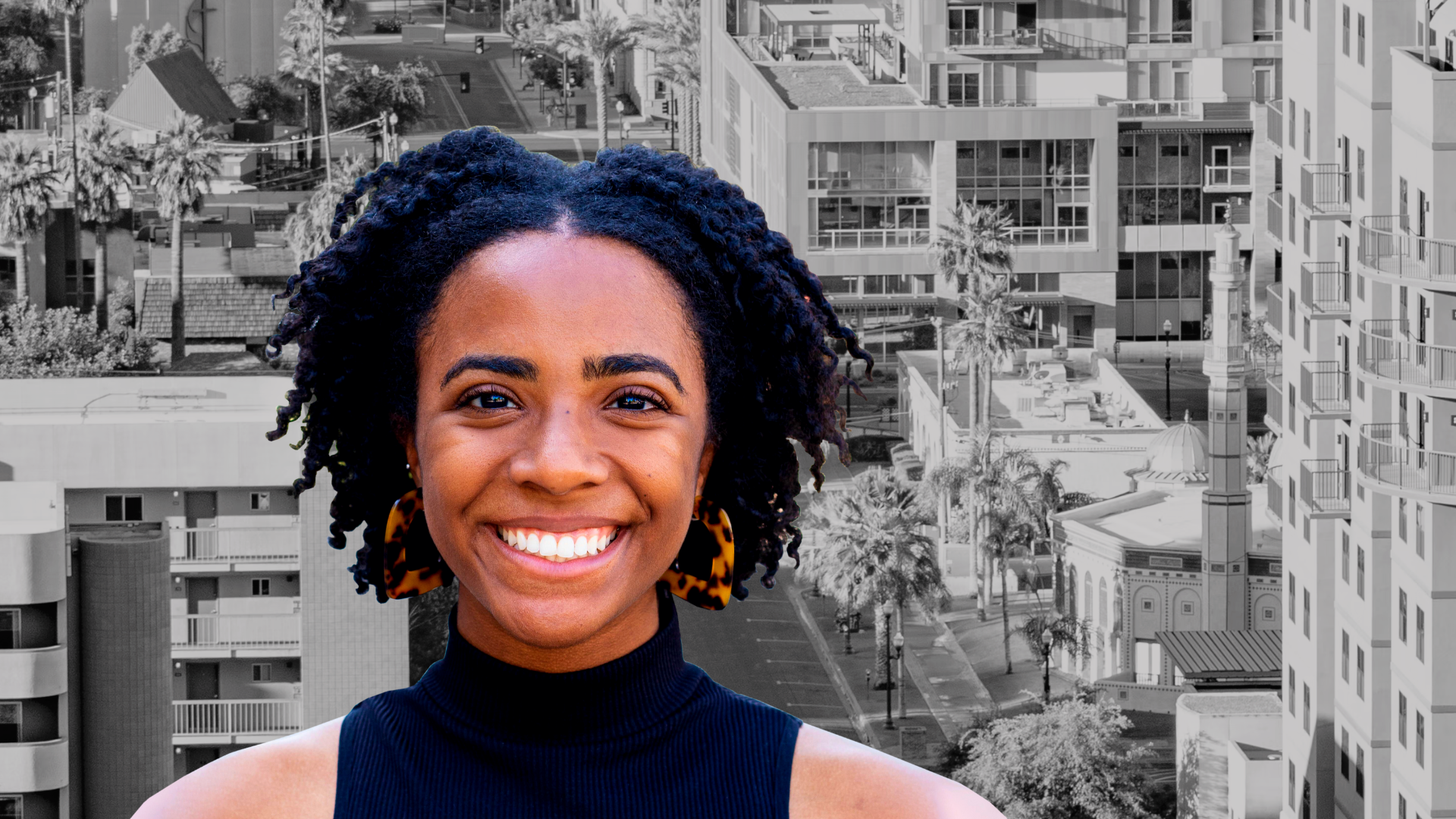