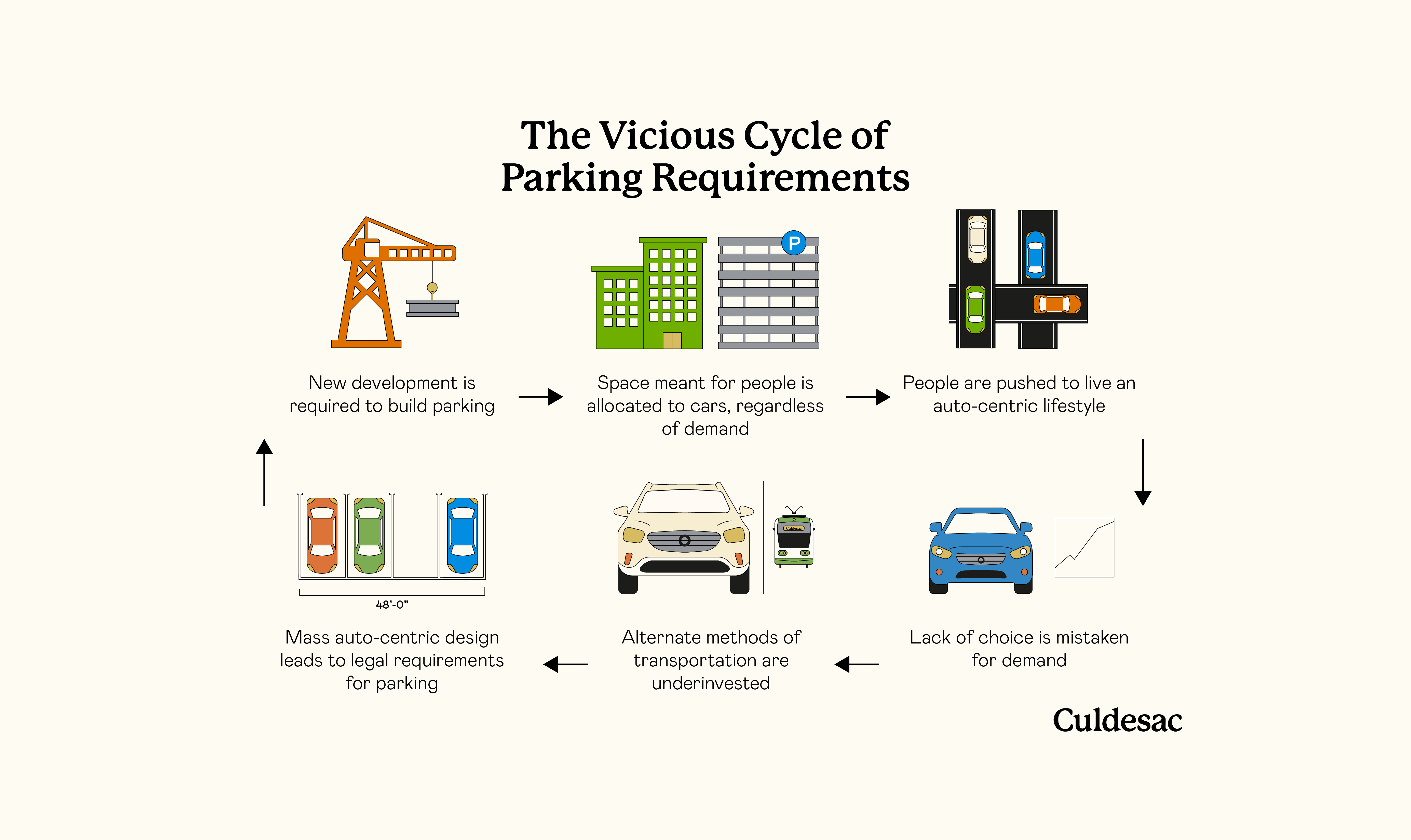 The Vicious Cycle of Parking Requirements

How to Protect your Bike